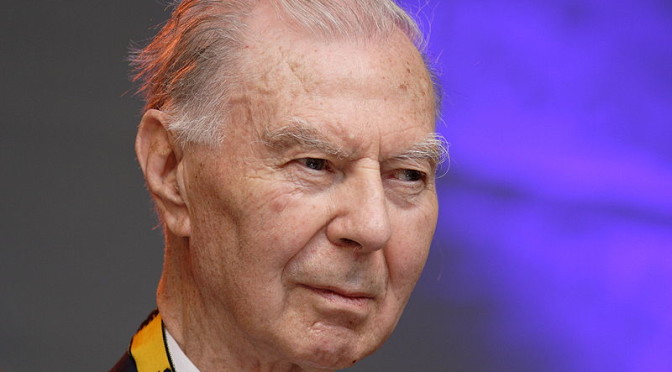 During the first great crisis period of the European Integration, which took place during the 70’s, now known as Eurosclerosis, European leaders discussed wich measures to be taken to lead Europe out of the crisis. At that time for the first time European Union and European Citizenship were heard and they were meant as solutions to Europe’s problems. In 1975, Tindemans , then Prime Minister of Belgium,was entrusted to draw up a report that presented some proposals for the formation of a European political Union.

In 1975 the “Report on the European Union”, also known as Tindemans Report was presented. The peculiarity of this report is the fact that for the first time in the history of European integration there is an attempt to go beyond the mere economic integration and the focus was pointed at people, addressed as European Citizens.

For Tindemans “The construction of Europe is not just a form of collaboration between States. It is a rapprochement of peoples who wish to go forward together, adapting their activity to the changing conditions in the world while preserving those values which are their common heritage. In democratic countries the will of governments alone is not sufficient for such an undertaking. The need for it, its advantages and its gradual achievement must be perceived by everyone so that effort and sacrifices are freely accepted. Europe must be close to its. citizens “1

In the same report, a special chapter entitled “A Citizens’ Europe” emphasized the need to connect the European dimension to the daily lives of citizens and at the same time to ensure a link with them. To achieve this, the report proposed to ensure the protection of fundamental rights, to start new policies in the field of culture, education, media and communications and was also foresaw for the creation of new individual rights to be granted with an European citizenship.

Leo Tindermans, was an important figure in the history of European Integration, without him (probably) none of us would be a European citizen.